5 Easy Steps - How to wear the Hijab in Islam? What is a Hijab?

In Islam, the term 'Hijab' doesn't actually refer to the scarf that many muslim women wear beautifully drape around to cover their hair! Hijab is an arabic word meaning barrier or partition between ones modesty and the outside world.

Interestingly the Hijab doesn't just relate to women but men too! In Islam, dressing modestly applies to both genders.

Now over time, the Hijab has taken a different definition and most of us when we hear it, take it as the a name for a scarf or headscarf that our lovely muslim sisters wear. Wearing a veil that looks like a hijab was once practiced by Muslim, Jews, and Christians, but today, it’s mainly associated with Muslim women and it is one of the most visible signs that one is a Muslim.

There are many types of veils, depending on the political system, geographic location, ethnicity, interpretation of literature, and customs. The most common types include:

These types of hijab can be found in many islamic online and modest Islamic clothing shops around Austarlia.

Why Muslim Women Wear the Hijab 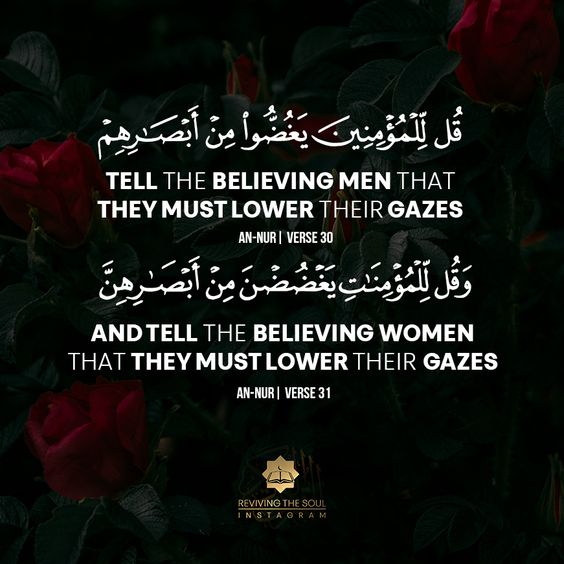 Simply because it is divine commandment as stated in the Quran:

The hijab for majority of Muslim women is a way to become closer to the Islamic faith. It is not a cultural thing that is imposed by tradition or a fashion statement. It is simply a divine act that protects society from evil.

Some women say that a hijab gives them a sense of liberation and freedom from choosing clothing or dealing with a bad hair day! while others wear it because the community, their friends, and family members do it which asserts their sense of belonging. However, the main reason is to please the Almighty.

How to Wear Hijab in a simple style

It is also possible to add more layers. To add a layer, wrap the shayla tighter give room for the extra layer. You can also match fabrics and colours if you want to look more elegant. Minimize the number layers during summer, particularly if you’ve a lot of hair.

Hijab without a pin

If you have snoozed your alarm too many times, and you are often late for work, you might find it hard to fiddle with the ball pins, as you try to put your hijab in place. The solution to this is taking a long rectangular scarf and wrap it round the head once, throw one end over the opposite shoulder, and you are good to go.

Modest dressing does not have to be boring! It can be stylish and trendy as you desire. When choosing the right hijab there are no restrictions when it comes to colours. You can select the ones you love and always go for light and pleasant colors because they attract less heat. Also, try to choose materials that are made from silk and cotton as they’ll not irritate your hair or skin.

What are you looking for?

Someone liked and Bought

10 Minutes Ago From Gold Coast